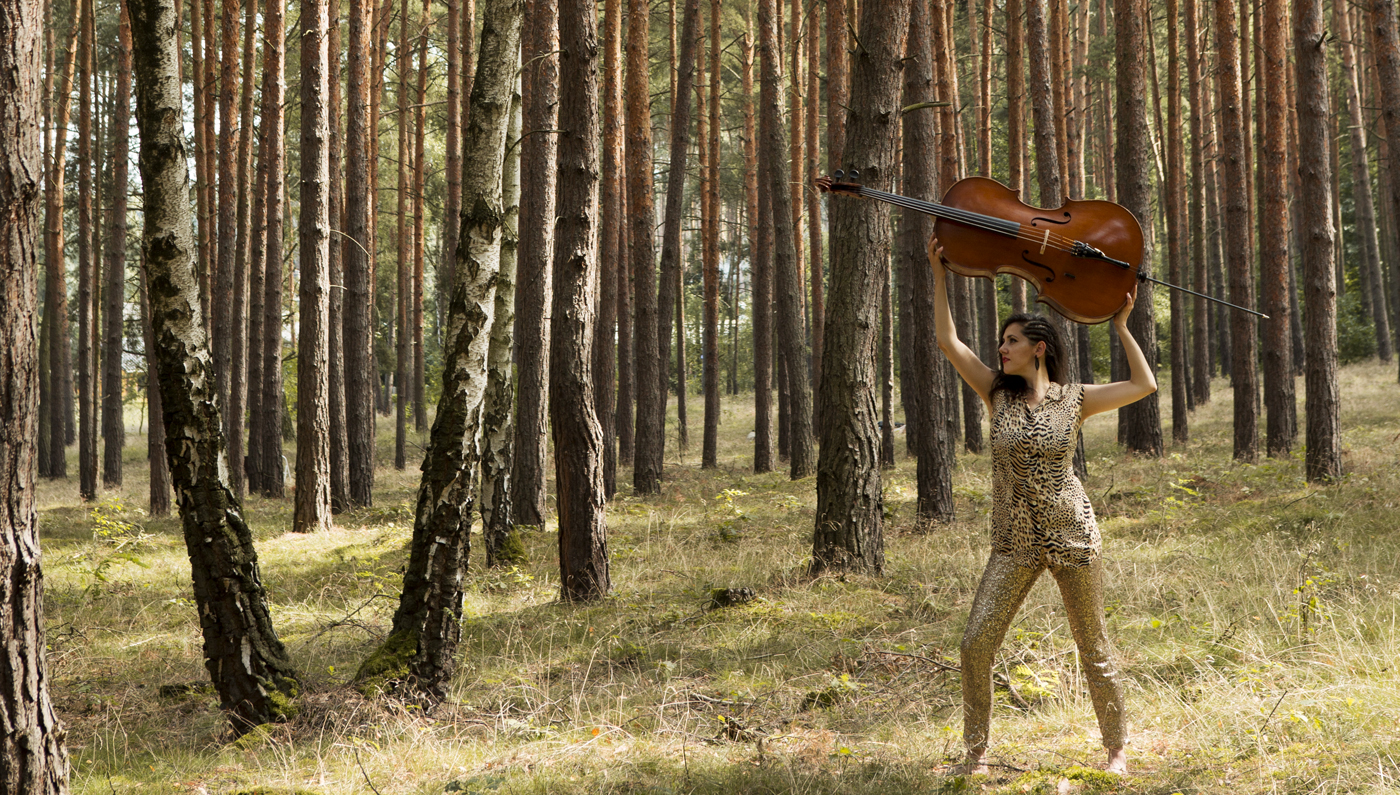 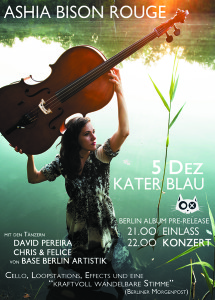 On December 5th, 2015, at 10:00pm I will be performing a special concert with dancer guests David Pereira, Chris & Felice from Base Berlin Artistik.
There will be a new program with songs from the new album ‘ODER. Nowadays, with 2 loop-stations and effects, I connect dreamy and dynamic pop/folk songs with layers of ambient textures called ‘Song-Islands’ or ‘Song-Archipelego’.
The CD will be available for purchase at the show… and a ticket for the show gets you in to dance dance dance at Kater all night and celebrate the new album with us! 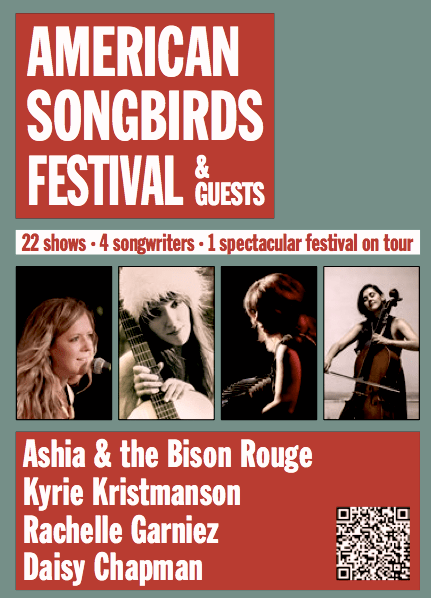 In just less than a month I will be joining three incredible songwriters, instrumentalists, and composers on a 20 city tour in Germany, Austria, Switzerland, Lithuania, and Slovenia!
This year we will have Daisy Chapmann join us, the original three, Rachelle Garniez, Kyrie Kristmanson, and my solo project Ashia & the Bison Rouge along with 2 violinists and a bassist. My sweet violinist Olga Kwiatek from Wroclaw, PL!!

I will have a very special compilation CD with original artwork exclusively printed (only 100 copies!) for this American Songbirds Festival Tour including new songs! Please check the calendar for details and find your city below!!

We are recording a new album of ‘cello songs’ with just layers of cello, violin, ukulele, and vocals.
It will sound like how we do live, so we are very excited.
Seven Songs have been recorded and we have five that are ready to be mixed! We want to have it finished by January or February the latest! The songs and themes will cover ancestry, roots, the earth, love.. you know what us Bison live for.
You can pre-order the New Album for how much you want ($1-$100 or Euros or whatever currency) by clicking on our noses!! Thank-you!! 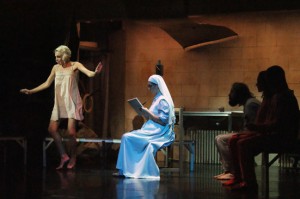 Basically in ‘Der Helle Wahnsinn’ (Sheer Madness) I’m treating acrobat patients as a Nun-Nurse two years after WWII in a German psychological institution musical play…
… all while playing the cello and singing.
I’ve always wanted to be a therapist, now I have a chance!
My favorite patient, Punka (played by David Periera), is a gypsy boy I saved from the streets. His entire family was killed by Nazis and he survived by wearing women’s clothing. He expresses is loss and desires in a contortion dance and aerial hoop.
I dislike a new patient, Heymann (Jack Woodhead), who wants to create a Cabaret Revue with all the patients and make a star out of Punka.
It seems like childs play until an American Producer, Mr. Wonderland, wants to see Punka and recruit him for his own show… of course I don’t want to lose Punka.
Will Mr. Wonderland take Punka away? Will I stay with Punka?
Come see the show at the Wintergarten Berlin! 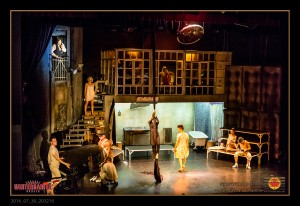 Hitching up the Cello, Backpack, and CDs for a train ride tour along with a new Violinist Simon Kluth for the Czech Republic Run! Olga Kwiatek will be joining me for Apropos Club and Nowa Cafe in Poland!!!