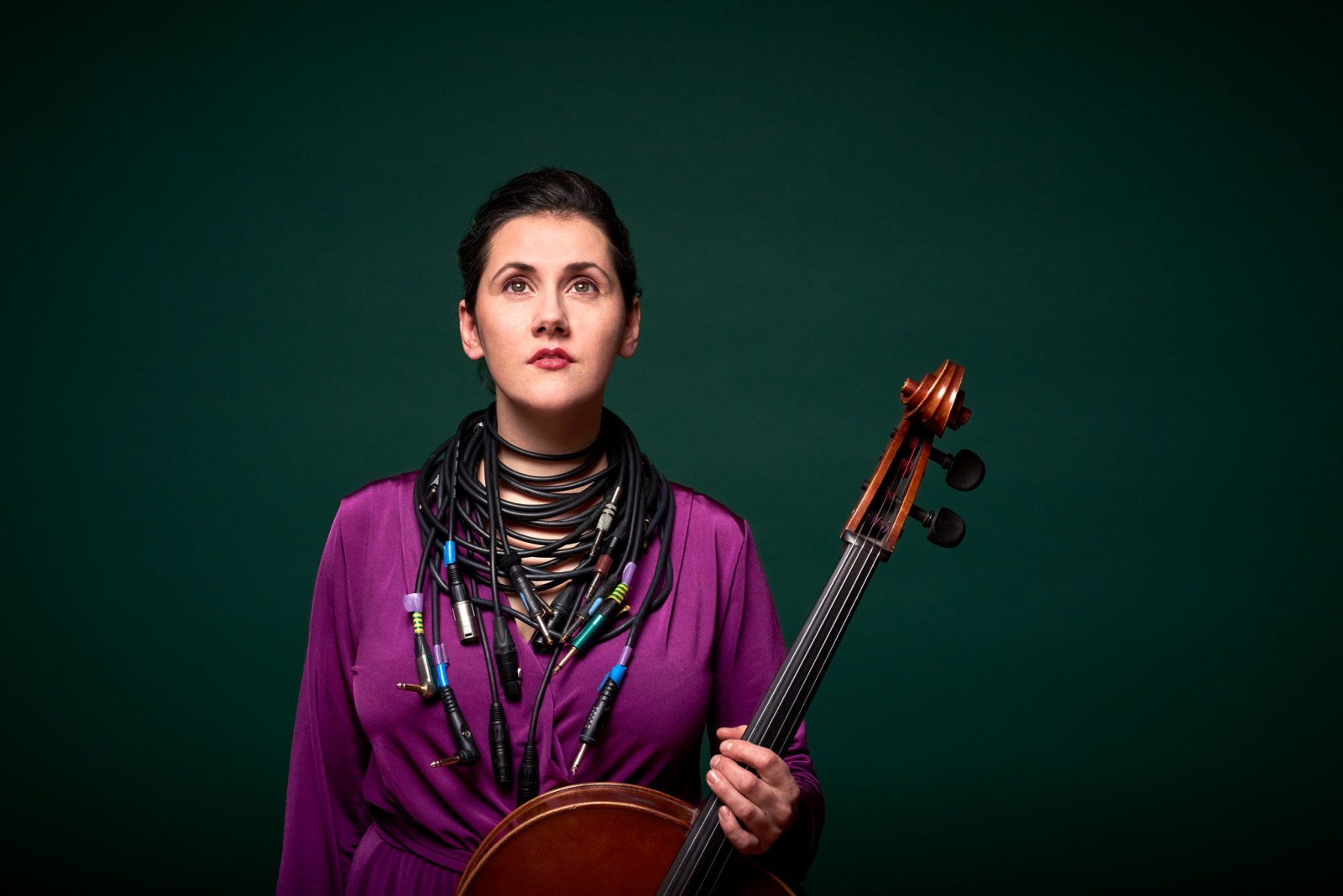 Ashia Bison Rouge carefully takes the listener into the deep dark woods of a sci-fi fairytale and out into the arms of a beloved friend with her captivating, expressive voice and cello playing. Along with her command of looping pedals and effects she creates distant journeys of electronic, pulsating, multi-layered orchestral pieces and then deconstructs them down into ambient, classical, and familiar nostalgic songs.

“With virtuosic arpeggios, pizzicato passages, and lowered bass, orchestral textures and the sound of a multiplied instrument is created with the aid of effects.“ (Stereo, May 2016)

She recently won the TOA19 Berlin ‘Battle of the Sounds’ and next to her solo project she has performed with Cirque du Soleil, Stegreif Orchestra, Orchester im Treppenhaus, Portland Cello Project, and Arstidir. Ashia was born in Wrocław, Poland, grew up in Seattle, WA and Portland, OR, and currently is based in Berlin, De.

In Fall of 2017 she arranged and performed a Schubert Lied mixed with the song ‘Nature Boy‘ for the acclaimed Orchester im Treppenhaus production of ‘Dark Ride‘, a haunted house journey with classical-contemporary music. In the Spring of 2015, Ashia Bison Rouge had the honor to perform her solo project songs with the Salem Chamber Orchestra in Oregon. Ashia has written and performed pieces for the Artistik shows ‘dUMMY LAB‘ (Hannover-Berlin, 2013, NetherlandTour 2015, Berlin 2015) and ‘Der Helle Wahnsinn‘ (Berlin, 2014 & 2016). She has written for theater and recieved a Portland ‘Drammy Award‘ for Best Original Music for ‘The Gray Sisters‘ written by Craig Wright (2010). 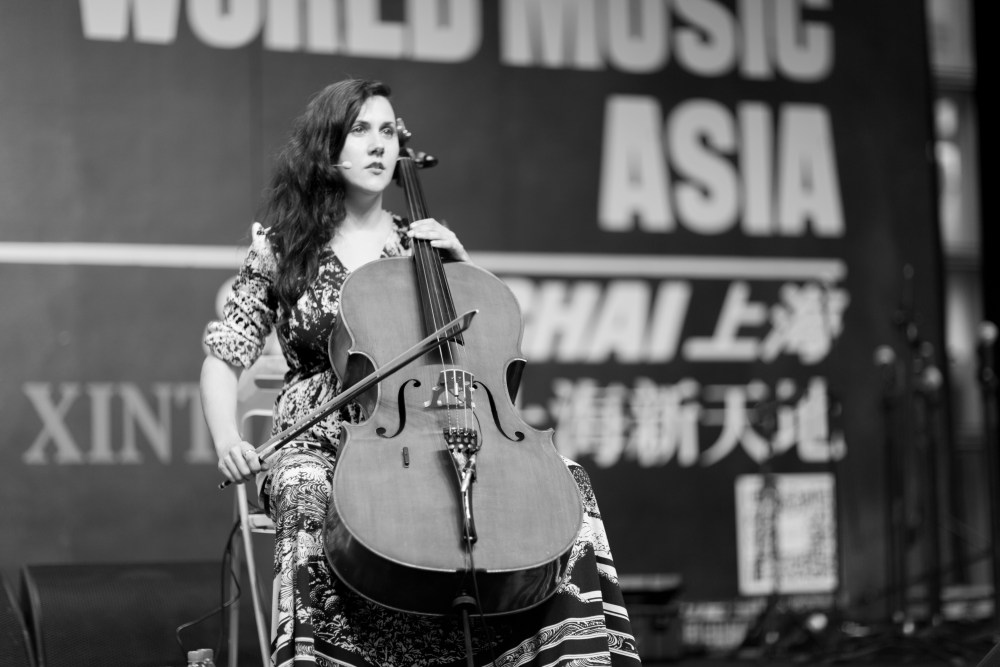 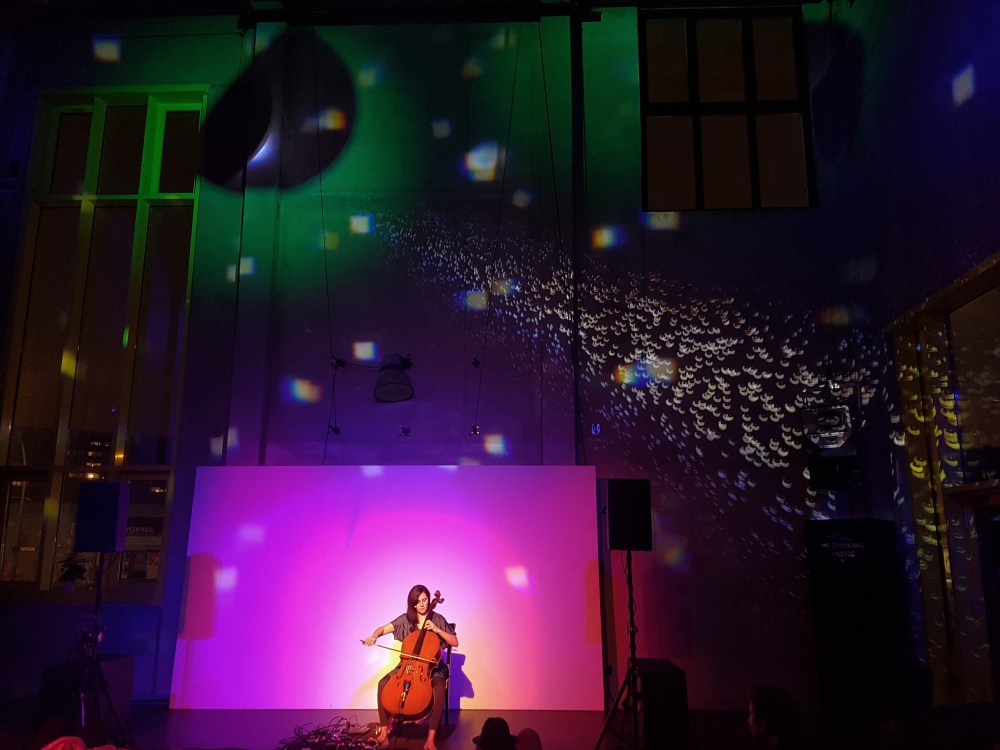